Jesús Ferreiro Rúa, President of the Titanic Foundation, was born in Corme, La Coruña. Settled in San Sebastian and linked to the sea since he was a child, he started his professional career at the hands of the Diario Unidad newspaper in the capital of Gipuzkoa, where he was a pioneer in the work of giving a voice to the families of seafarers who died at sea.

These first steps culminated in 1963 with the birth of the radio programme “Música en las Redes”, broadcast on Radio Popular San Sebastián. The programme, directed and presented by Jesús Ferreiro, was soon successful among the seafarers and their families; laying the foundations for what would later, and after improvements, become the award-winning “Onda Pesquera” (Cadena COPE, Radio Nacional de España, Radio San Sebastián SER).

In addition to this highly recognised radio work to help the fishing family, Jesús Ferreiro has been awarded the Ondas prize, the Spanish Navy Plaque, the Red Cross Plaque of the Sea, and recognised as the Best Professional of Spanish Radio Broadcasting, among others.

He is also the Founder, and First President of Musealia Entertainment, a European company based in Spain that is dedicated to the creation, production and management of high quality exhibitions for museums around the world.

In 2006, and in order to continue his work related to the world of the sea, he created the Titanic Foundation, keeping alive the story of the mythical “ship of dreams”.

If you want to know more about her curriculum click here.

We also invite you to follow, in first person, the exciting story of how his life ended up joining the Titanic: 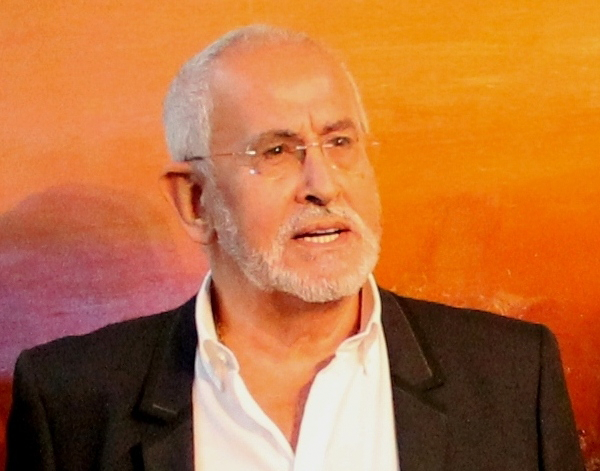