On 14 April 2012, after the “centenary dinner” organised by our Foundation, the Trustees unanimously decided to create a recognition that would serve to highlight the people who, throughout their lives, have offered their exemplary behaviour.

We wished to give as an example the behaviour of the majority of the crew and passengers of our mythical Titanic who, at all times, even in the most dramatic minutes of the tragedy, stood out for their VALUE, THEIR NOBILITY AND THEIR DELIVERY to others, fulfilling the symbolism of the painting that presided over the grand staircase:

“HONOUR AND GLORY WILL ALWAYS BE ABOVE TIME”

That same day we decided to award the first three recognitions to the Heads of State or Government of the countries that were part of the “Titanic route”:

H.M. The Queen of England and Northern Ireland: Elisabeth II

President of the United States of America: Barack Obama.

The truth is that all of us who form part of this great “titanic” family, throughout the world, are very pleased that the chosen personalities have not only thanked us for this recognition, represented in the fond memory of a bottle of Henrí Abelé Champagne, which was served on the Titanic, (especially personalized in his name) as well as a commemorative plaque, but that, on receiving this affectionate recognition, they have shown us their affection and admiration for “the ship of dreams”. 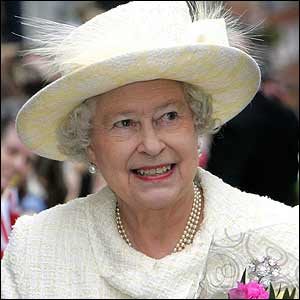 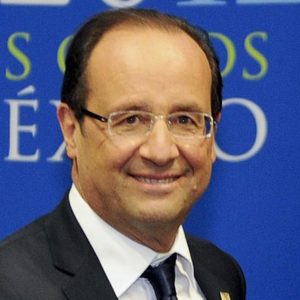 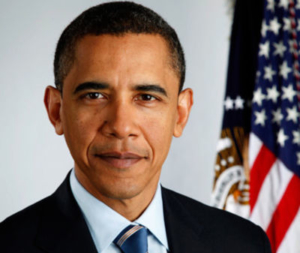 Moreover, they are already part of our Honor Roll:

It is an honour for us that these personalities, on receiving this recognition so affectionately and warmly, become part of the history of the Titanic and of our Foundation. 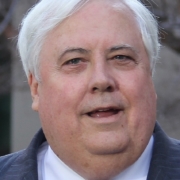 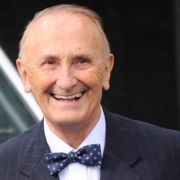 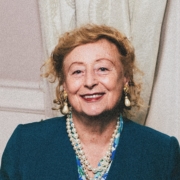 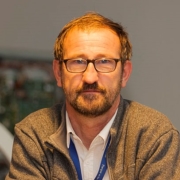 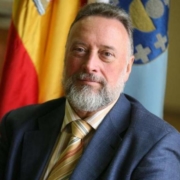 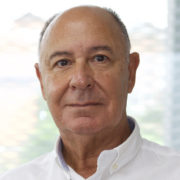 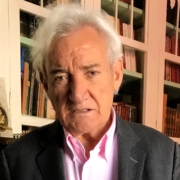 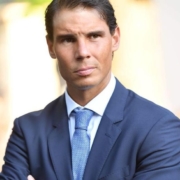 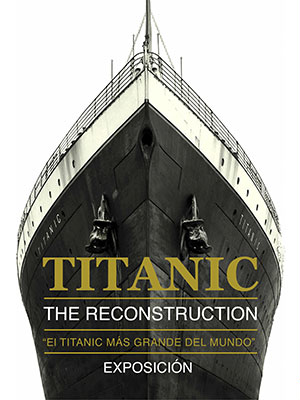