It was April 15th, 1912, when the world’s first “unsinkable ship” sank while crossing the Atlantic Ocean on her maiden voyage.

Since then, the Titanic has rested at the bottom of the sea. Her story left a legacy that has resonated around the world for nearly a century after her demise, and has now been captured in a new exhibition, “Titanic,” opening to the public on Friday, May 29th.

“The exhibition tells stories of life on board, the lives and deaths of the crew and the passengers,” explains Hans-Lennarth Ohlsson, director of the Maritime Museum. “She’s one of the most famous ships in the world. No matter where you’re from, it means something.”

The exhibit, which will be on display until November 1st, is a treat for any history buff, Titanic fan, or tourist seeking to learn more about the famous ship. It is comprised of photos of passengers and crew, artefacts, and replica displays of how the ship would have been.

Guests can momentarily slip into a fantasy world and imagine being a passenger, walking through a replica first-class hallway and state room. Details from chandeliers to woodwork are identical to how they were on the Titanic herself, a s historians have consulted original plans from the boat and her sister ship, the Olympic (which sailed successfully from 1911 to 1935 when she was scrapped).

The exhibit hails from Spain, and has been on display both there and in Berlin before reaching Stoc kholm. One thing it lacks, however, is artefacts that have been extracted from the wreckage (about 3,800 metres below sea), with the exception of one piece of coal.
“That raises a lot of discussion about ethics,” says Ohlsson. “My personal thought is that if you can, bring it up. She was made of iron, so in a few years there will be nothing left of her. There are no bodies, they have been buried at sea.”

Visitors can expect to catch a glimpse of First Officer William Murdoch’s telescope (on loan from his family), or the wedding ring of Gerda Lindall, a Swedish woman on board who died, but whose ring was found in a lifeboat that floated ashore.

In fact, Ohlsson says that Swedes made up a large proportion of guests on board, and Swedish was the second most spoken language on the ship after English.

«It’s something to honour my grandfather,” says Ohlsson. “I didn’t know him, but my mother often talked about how much she missed her dad.”

Ådahl and his wife emigrated from Sweden to New York in 1907, and had two daughters there in 1908 and 1910. In 1911, his wife and children returned to Sweden, preferring to settle permanently in their homeland, and at Christmastime, their father joined them.

In spring 1912, he deci ded to return to the US to make quick cash working as a timber man, and use the money for a home in Sweden. Originally, he was travelling on a boat called Philadelphia, but a coal shortage at the time cancelled all voyages except the Titanic (which needed 6,000 tons of coal for one trans-Atlantic journey).

Ådahl was re-booked on the Titanic, and his final legacy can be found in two letters written to his wife from Southampton, saying he would arrive in the US in just five days on the new ship.

Ådahl’s body was found 10 days after the boat sank, and his wedding ring, pocket watch and penknife were returned to his wife. Because the life vests kept bodies floating upright in water, many objects in men’s breast pockets were kept out of the water and intact for historians.

With stories like these waiting to be discovered, the exhibit is a worthwhile trip for anyone looking to learn more about the 1,517 people who died in the accident.

An audio guide is available in eight languages, and the exhibit is free to those 18-years-old and younger. The exhibit is located at Båthall 1, behind the Vasa Museum, and is open Monday-Sunday from 10 a.m. to 6 p.m. 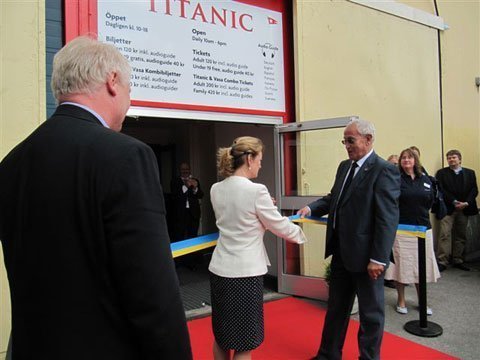 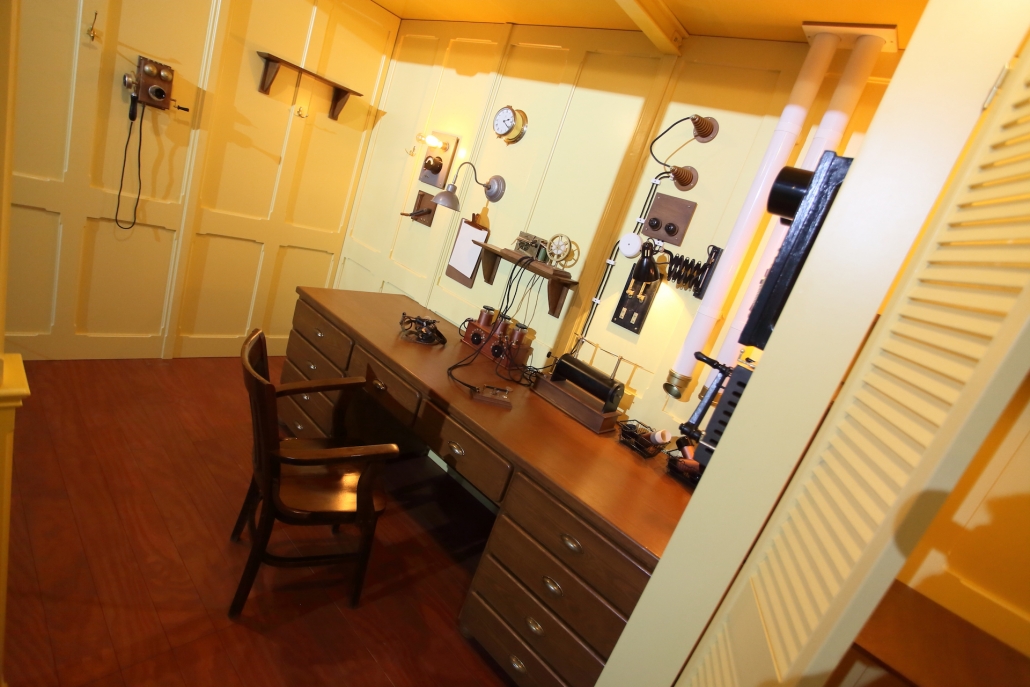